I was born and raised in Utting, Ammersee. At the age of twelve I came in touch with filming with an old DV-Cam I borrowed of my Grandpa. Just two years later I’ve had my own DSLR and created sport films and fingerboarding videos for the brands ProParcs and Lest.  The passion of creating films grew with every project. After finishing school I studied film & television, with the main focus on cinematography in Munich. During this time I’ve shot various free projects like “SSchatzsuche”. After getting my bachelor degree, I worked in a film rental to get used to all the big camera stuff. Now I work as a freelance Director of Photography and Camera Assistant for various DPs. 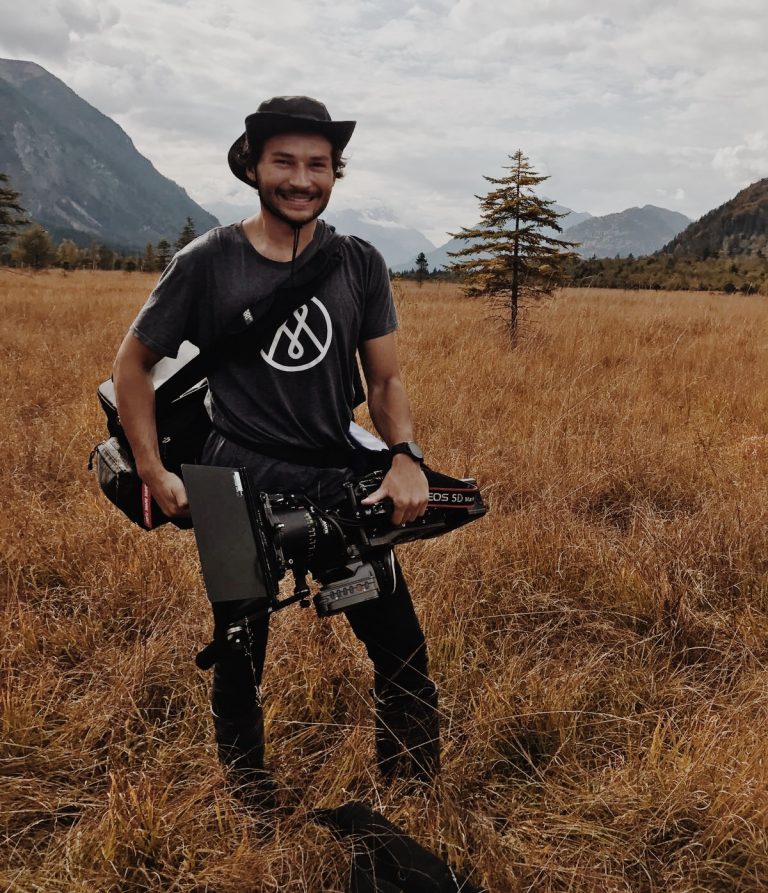